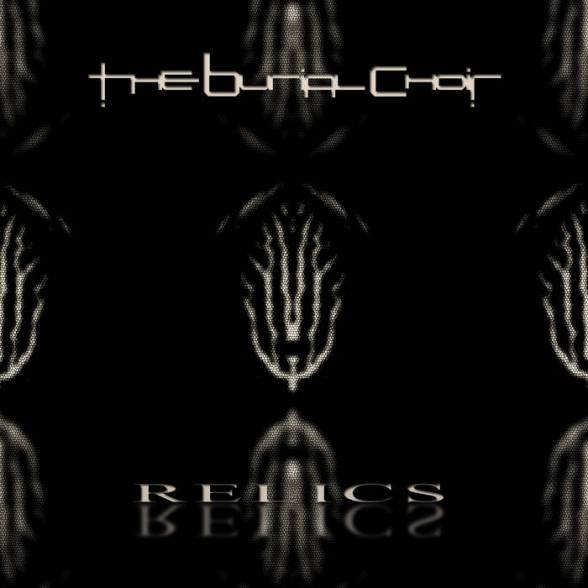 If ever asked to define a burial choir, you could assume by matter of association, that it is the voices of those in hymns or prayers, at the site of loved ones that have departed this world. The voices of mourning, grief, and heartbreak. Downtrodden and united in sorrow. Turning to Robert Scott, songwriter for 25 years, the singular voice, and sole member of Wisconsin’s The Burial Choir, does he fulfil the namesake and imagery conjured around such a vivid, macabre concept? Well, not exactly.

Granted on his 2017 self-titled debut EP, the ominous toll of a church bell proceeds and concludes the three tracks in between: a mass of swirling mist and melancholy that touches on Type O Negative territory, but has far more in common with the urgent dissonance of post-punk, and the spacial ambience of post-rock and post-metal. Similarities cease there however. Digging deeper, riffs and resoundingly impressive groove form the solid backbone to Robert Scott’s pained wail, closer to a downbeat Queens of The Stone Age. Like if Josh Homme was thrown down a well so to speak.

So mere days into the new year, what does 2019’s Relics herald on the continuation of The Burial Choir saga? Another four more tracks that further tap into Scott’s wider web of influences, introducing shoegaze and more substantial psychedelia into what was already a distinct fusion of styles and sounds. Arguably the best of the bunch is the EP’s second odyssey, Til Death Do Us Part. Seeped in cavernous reverb, a distorted buzzsaw of guitar groove wastes little time in pace-setting, with the tease of short, sharp snare and cymbal shots building anticipation as Scott affirms that ‘This is where it all starts.’ The drums burst forth, the distance between itself, and guitar vocals sounding huge, but working to great effect with the subtlest undercurrent of bass, accenting every beat, as you can slowly feel hips start to sway, losing control to this primitive but mesmerising rhythm. He knows when to throw the hammer down also, launching into a rousing rock ‘n’ roll shuffle between verses, that certainly stokes those Queens of the Stone Age comparisons. Heavier still, is a sludgy, verging on doom-esque breakdown around midway with terrifying guttural roars that sound like abyssal calls from realms far beyond our own. Positioned in the middle of the allusion to a child’s trauma between warring parents, makes it all the more poignant and dramatic, maintaining that consistent tone of melancholia and feeding on very real, raw personal scarring for many, despite an upbeat tempo. Followed by an emotionally charged, melodic guitar solo, which is sure to chill many a spine, and solitary vocals, complete with hand claps you can just visualise any respectable venue participating with, and it tops off what is an early highlight of the very beginning of this year’s new musical calendar. The Burial Choir certainly continues to shapeshift and elude iron-clad genre constraints, instead manifesting itself as one man’s creative playground of smoke and sadness that the world should be dying to hear more of.

Relics is out now on 3ZERO4 Records, only on Bandcamp.

You can find everything that goes on in the world of The Burial Choir here:

And for everything that goes on in the world of the Soundshark, you can find out with a like, a follow or by subscribing to the site: